The old world has been purged, deemed too sinful to exist by the supreme gods of Solis and Lunis. The new world, deeply devout, lives in remembrance of what they must never become. Its lesser gods follow the paths laid out for them by the Highers, deities above their ken. They are sorted into the Four Courts, as guided by the Empresses, chosen pious old gods to teach of what must not happen again. So has it been for centuries.

But the old world's mark remains in the land and seas, in black marks across forests, in great scars of old buildings and mountains. The Forbidden Places are dark and cold, churning with monsters and machines of evil. Life creeps among these ferrous remains, clinging like stubborn mold to the world of the past and its sins. Though they harbor great knowledge, to indulge in personal ambition is forbidden... 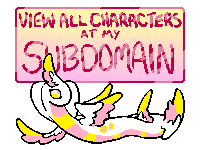 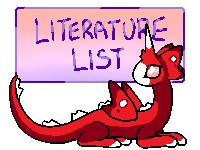